Coach Tiffany Chambers founded Almaden Spirit Athletics in 2009 and has since dedicated her life to seeing the program grow. She cheered and danced at the competitive level for over 20 years at the Youth, School, and Allstar levels. As a former Golden State Warrior Cheerleader, JAMZ Staff member and National Champion, Tiffany has brought years of knowledge from her experience in the industry. Coach Tiffany has been coaching for 10 years in the Almaden Community and has led many of her Middle School, High School and Allstar teams to National Championships, Grand Championships and All Level World Competitors. She was also the Head Coach of Bret Harte Middle School's National Champion Cheer Team. In 2015, Tiffany led her Senior Hip Hop Team, Onyx, to Top 20 at the Dance Worlds in Orlando, Florida. In 2017, Tiffany led her Open Hip Hop Team, Paragon, to the Dance Worlds where they placed 2nd in the Nation at the US Worlds Trials and 3rd in the World in the Open Hip Hop Division. Tiffany has worked with several teams and choreographed numerous all star level routines as well as middle school and high school half time routines.

Coach Paria, now 22, started cheering at the age of 15. As an athlete, she has won numerous national championships. In 2015, her team placed in the top 10 at the prestigious Summit in Orlando, FL. In addition, during her time cheering, she won awards such as "The Eye Catcher Award" from the gym director and the "Most Inspirational Award" given to her by her fellow teammates. As a coach of Team Opalite in 2017, she guided them to becoming the first ever ASA team to earn a bid to the D2 Summit. She is very excited to coach teams Ruby and Aqua this season and lead them to reach their full potential.

Coach Madi began dancing at a young age, participated in several competitive sports, and began dancing competitively in middle school. She has been with ASA for over 5 years on both the Senior and Open Hip Hop teams. She was on the Open Hip Hop team at age 14 and was voted captain of her Senior Hip Hop team by her teammates. Over her years at ASA, she has obtained several national championship titles, received 3 bids to the Dance Worlds in Orlando, Florida and has competed twice in the Dance Worlds Finals. She is a 2017 Dance Worlds Bronze Medalist. She is very excited to coach Team Jasper and Team Amethyst this season!

Coach Kayla has been cheering for 7 years and dancing for 4 years, moving her way from Pop Warner to All Star. Throughout her years of all-star cheer and dance, she has won 6 national championship titles. She was awarded “Most Dedicated” by her coaches and was the April “Athlete of the Month” in 2016. She has competed at the Dance Worlds, Dance Summit, and Cheer D2 Summit. Kayla is very excited to be spending her sixth year at ASA coaching this season!

Coach Corrinne has been a part of the competitive cheer world for over 7 years. She has been on multiple teams and has traveled across the country to win many national championships. In 2016, she was awarded 3rd Place with her Senior Level 3 Team at NCA in Dallas, Texas, and in 2015, top 10 with her Senior Level 2 Team at The Summit in Florida. Last season, she coached ASA’s Junior Level 1 Team Ruby, and helped them earn them a spot at the prestigious D2 Summit. She also has many classes to enroll in and time for private lessons. Corrinne’s hopes for her athletes are to work hard and have a memorable season. She is super excited to be coaching Team Ruby again this season! 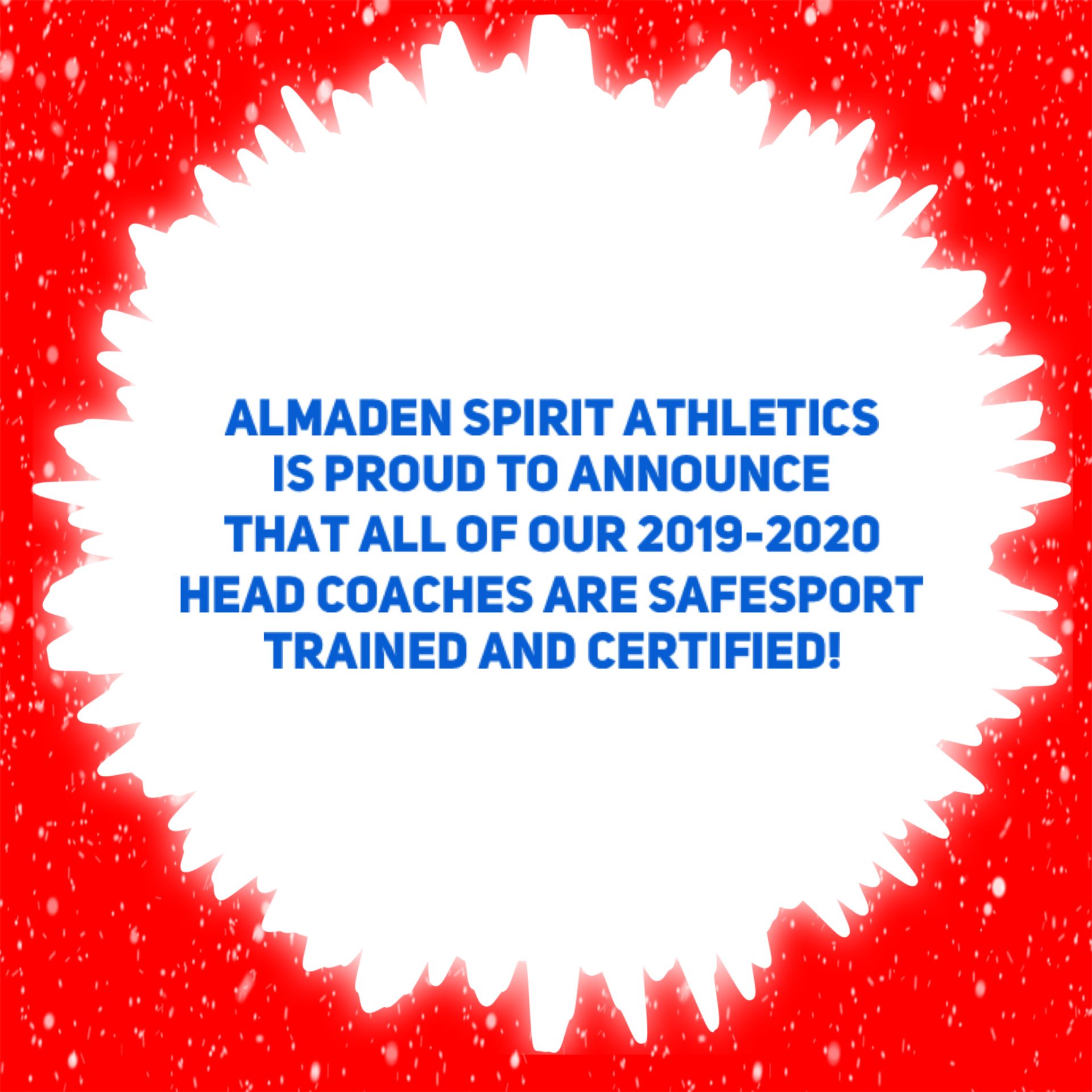 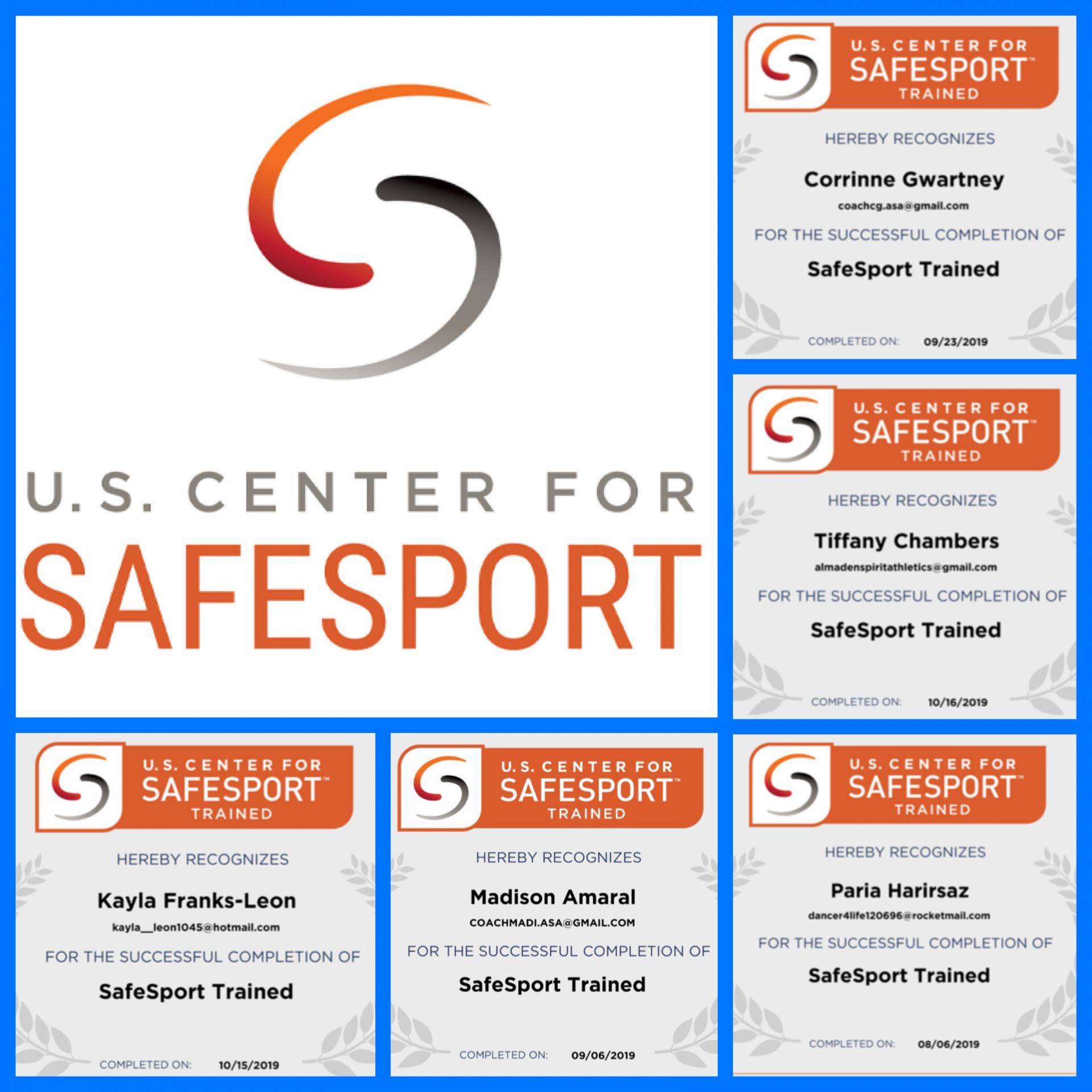 Coach Aneesh has been dancing at ASA for 5 years. He has competed at the Dance Summit in Orlando, Florida in 2016 & 2017 with his Youth Hip Hop team, Jasper, and in 2018 & 2019 with his Junior Co-Ed Hip Hop team, Zircon. Throughout his years of all-star hip hop, Aneesh has been the captain of his team, voted “Most Creative” and “Best Freestyle,” given the Coach’s Award in 2018 & 2019, and has won a national championship. He is excited to be coaching Team Sapphire again this year and looks forward to sharing his passion for dance with the athletes as well as seeing them progress through the season!

Coach Ashlyn started dancing seven years ago and since then has become a well rounded cheerleader and dancer. This is her third season at ASA, where she has won 2 National Championships with her dance teams in 2017 and 2018, as well as bids to The D2 Summit and The Dance Summit in 2018. She has competed in youth and junior divisions in dance, as well as junior level 2 cheer. She is very excited to coach this season!

Shelby is very excited to be taking on the role of ASA Advisor this year and looks forward to getting to know all our athletes and parents. Her main roles this season will be Gym Communications and Competition Registration. This will be Shelby's third year as an ASA Parent! Her daughter Cate is on Tiny Pearls and Coral. When she is not driving her children to and from ASA, she enjoys spending time with her family, watching the 49ers, and traveling.